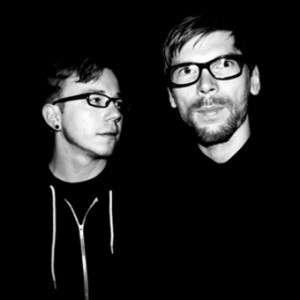 Two independent acts that met in Leipzig and began to merge their musical creative capacities two years ago. A convolution of disco, pop and house, propagating one of Leipzig’s most promising collaborative developments. Good Guy Mikesh has haunted Leipzig’s contemporary underground for a long time. From the beginning of his musical career, his singles have signified an eclectic mix of pop, soul and disco. Filburt – Dj, record store owner and Leipzig club scene veteran, was consequently Good Guy Mikesh’s best possible accomplice in the mission to break fresh ground. This mixture of soul, disco and house-pop is IT, charged by the duo’s certain something-an energy sought for not only in this town, but throughout the whole scene.